Can your dog read?! Neither can mine. Anyway. For those who prefer the sophistication of reading a book, as opposed to watching a movie, put your pinkies up and dive into one of the following works of literature. The list is compiled of random books I have read that involve animals. Some are fictional stories I enjoyed a child and others I only came across because they were required on English-class reading lists. None the less, they’re all good and they’re all highly recommended…by me, at least.

Little high, little low; little hey, little hoe. Stuart Little is a children’s book by E.B. White, written in 1945. The story centers around a small mouse born and raised by a human family. His adventures in New York City engage children of all ages. His shenanigans and encounters with danger, mainly cats, have captivated audiences for generations and the  book’s fame eventually led to a 1999 film adaptation.

E.B. White knew what was up. The author gained popularity with the success of Stuart Little and in 1952, he struck again with the release of Charlotte’s Web. The story about a pig named Wilbur who lived in a farm and sought advice from a spider, was well-received by children of all ages. Wilbur was rescued by a young girl who grows to love him as a mascot and not another animal on the farm that will be slaughtered. With the help of Charlotte, the spider, Wilbur escapes his fate and survives. The book was often criticized for its strong content and appeal to an older audience. It revealed some of the sadness that comes with man’s natural instinct to slaughter animals in order to survive. None the less, Charlotte’s Web remains a timeless classic.

3. Where the Red Fern Grows

I was 12 when I first read this, and I was not impressed. But after giving it a second chance some years ago, Where the Red Fern Grows was a great book. The children’s book was written in 1961 by Wilson Rowls and gained a wide audience. It has since become a staple in middle school classrooms to help students make the leap from story books to chapter books. When Billy Colman finds two dogs on his walk home from school one day, his life is forever changed by the hounds. Throughout the story, Billy trains them to be exceptional hunting dogs while struggling with adolescence and the economic instability of his family. The story is a tear jerker; beware of water spots damaging the last few chapters of the book.

Oh, a satire if ever there was one. Animal Farm, by George Orwell, was published in 1945. Orwell uses characters from a farm to tell a story of Stalinism and criticize the Stalin era before World War II. This book is definitely not one you’ll want to read to your children before bed, unless they’re fans of Russian history? Either way, it’s an exceptional read that attracted audiences because of it’s strange depiction and strong message.

You have no soul if you don’t think Pooh Bear is adorable. I’m kidding, but what’s not to love about a bear who’s only goal in life is to have a belly full of honey at all times? The first collection of Winnie the Pooh stories was published in 1926 by A.A. Milne. Milne created a timeless character that has lived on for generations through books, television series and feature-films. Pooh Bear and his friends are some of the only remaining genuine characters that children can admire. The innocence of Winnie the Pooh is refreshing in a time where sarcasm and innuendos have corrupted the world of children’s literature. 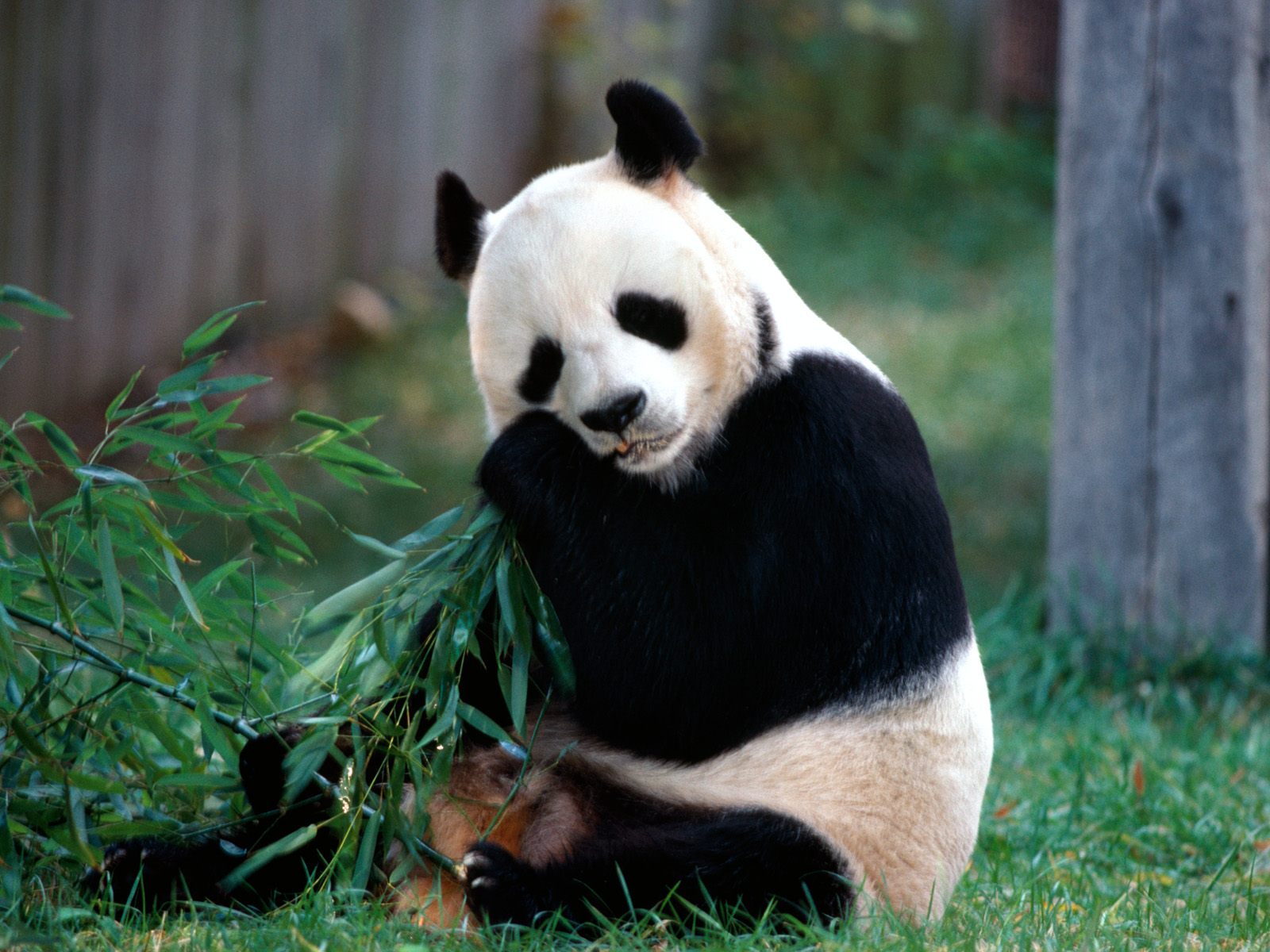